As our Canadian customers know, July 1 is Canada Day, which celebrates the anniversary of the July 1, 1867, enactment of the Constitution Act that united the three separate colonies of Canada, Nova Scotia, and New Brunswick into a single entity within the British Empire. They also know that there’s no better day of the year to throw an epic party in your backyard swimming pool. And, of course, you want to do it right.

Below are some ideas for hosting a truly memorable celebration.

Background for our American Readers

For people in the U.S., the roughly equivalent holiday to Canada Day would be the Fourth of July or Independence Day. While Canada didn’t officially gain its complete independence from Great Britain until the passing of the Canada Act in 1982, Canada Day is nevertheless considered to be “Canada’s birthday” in popular culture.

Like the Fourth of July, it is a federal holiday and is celebrated with a wide range of official public ceremonies including parades and fireworks. It is also a day for enjoying time with family and friends at parties, festivals, and other outdoor events.

When decorating for a Canada Day pool party, of course the color scheme is red and white, with the iconic maple leaf proudly and prominently displayed. You can even add red and white lighting around the pool to really tie the pool in as the main centerpiece. And in addition to your favorite pool games, you’ll want to be set up for fun away from the pool with things like beer pong, bean bag toss, and newfie horseshoes.

As for pleasing the palate, Canadians are wonderfully laid back about their food and beverages, with just a handful of “must-haves,” including:

Poutine
French fries, gravy, and cheese curds...what’s not to like? This national obsession varies somewhat by location. In the west, your poutine might have a maple and bacon flair. Around Montreal, it could involve foie gras. In Eastern Canada, poutine is likely to incorporate seafood. Here’s one very basic recipe that you can customize to your tastes.

Some summertime favorites seem to be universal. If you want to take the standard burger to new heights, here’s a great recipe.

Red and white dessert
Whether it’s cake, cupcakes, cookies, or pudding, no Canada Day party is complete without the sweets. Here’s a recipe for a delicious Canadian Flag Cake.

Caesar
Originating in Alberta in the late 1960s, this cousin to the Bloody Mary is a Canadian classic. And the red colour fits the day perfectly! Learn how to make one here.

Beer
No recipe needed here, just a trip to your local liquor store. Canadians (like Americans) love a good brew!

Wishing Our Canadian Customers a Fun and Festive Canada Day!

When you’ve got guests coming over for a Canada Day party, you want your pool to be in great shape. If you have questions about the care and maintenance of your pool, don’t hesitate to contact a Latham dealer in your area today. We’re happy to share our insights on any pool-related topic.

Jeremy is the Senior Digital Marketing Manager for Latham. He loves working within a company that has a strong culture built on camaraderie and revolutionizing the industry. 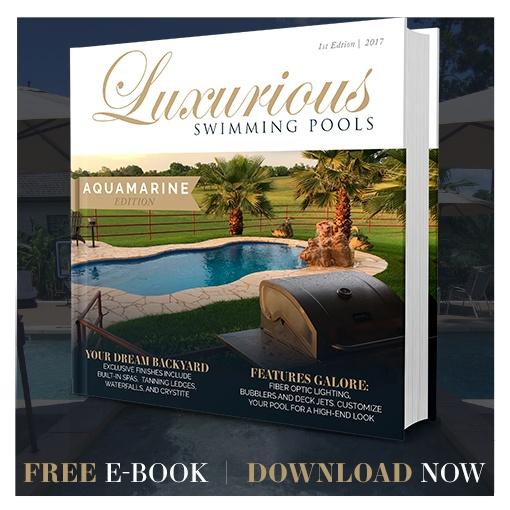